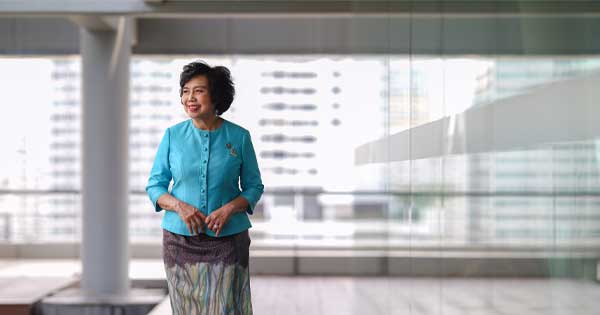 Dr. Wandee Khunchornyakong Juljarern Chairperson and CEO of SPCG Public Company Limited announced the performance of Q3/2020 the Company's total income was 1,184.5 million baht, a 0.3% decrease compare to same period of the previous year and net profit of 767.2 million baht, an increase of 18.3 percent.

Dr. Wandee said that the increased revenue and profit comes from the 36 Solar Farm with a capacity of over 260 megawatts which in this nine-month period, the amount of electricity generated and sold from all 36 projects amounted to 292.7 million units, an increase of 1 percent from the same period last year. Together with Solar Power Roof Company Limited or “SPR” (a subsidiary of SPCG), the leader in design and installation of solar power roof systems has an increased revenues and profits compared with the same period of the previous year. Therefore, the company continued to expand the installation with more than 100 megawatts of installations have been installed. The company is constantly changing its marketing plans and sales strategies to increase the competitiveness and choices for customers even more. Especially customers in the commercial building and industrial groups. 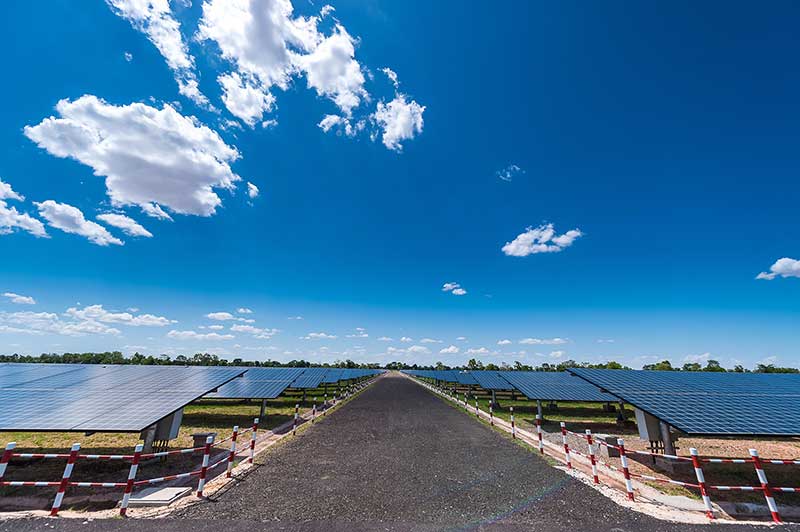 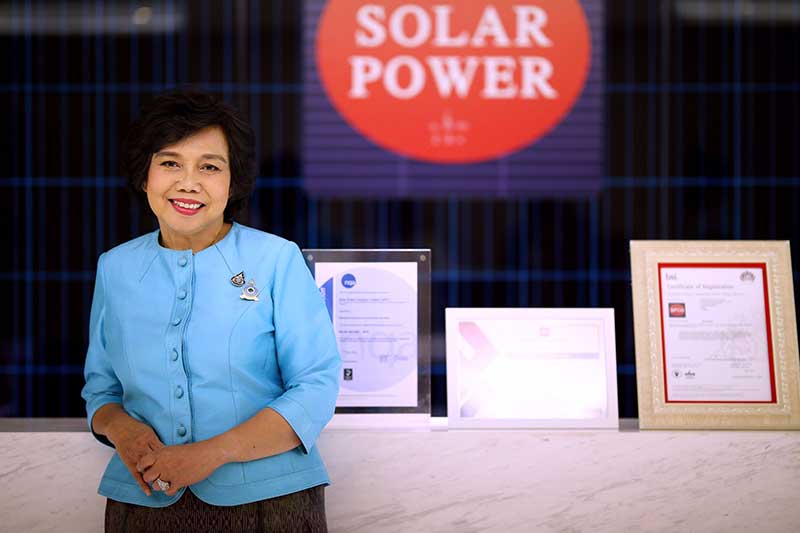 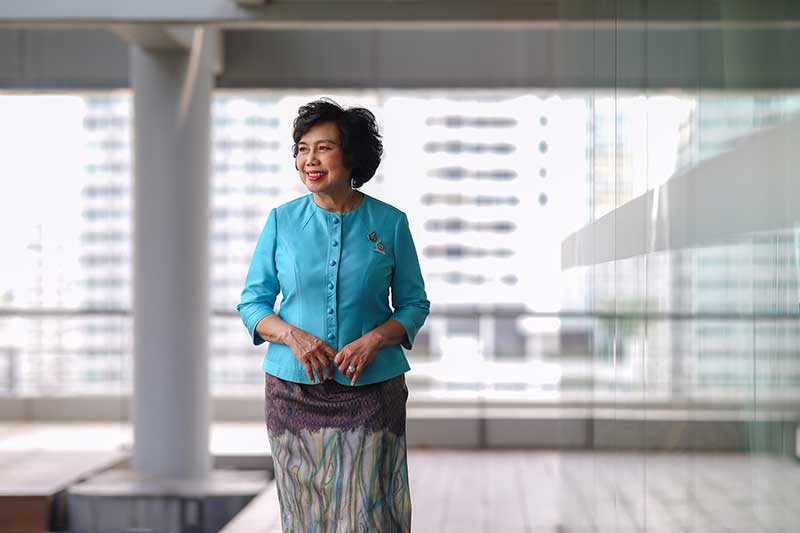 Also, this year the company has a policy for managing costs in various aspects and control costs more effectively to be in line with the current situation. In the year 2020, the company has set a full year income target of at least 5,000 million baht.

The progress of the solar farm project “Ukujima Mega Solar Project”, Japan. Total capacity of 480 megawatts with joint venture of Kyocera Corporation, Kyudenko Corporation, Tokyo Century Corporation, Furukawa Electric Company Limited and Tsuboi Corporation. Investment budget of approximately 60 billion baht is now under construction. The project will receive a Feed-In tariff (FiT) purchase rate of 40 yen per unit for a period of 17 years and 3 months by selling electricity to Kyushu Electric Power Co, Inc. The project is considered to be the largest solar farm project in Japan, where SPCG holds 17.92 percent or equal to 9,000,000,000 yen. The project development is to be completed in 2023.

In addition, the company is also looking to invest in new projects both in the country and abroad to increase the Company's production capacity which will mainly focus on renewable energy. The five-year investment budget (2021 - 2025) has been set at approximately 10,000 million baht to support the Company's future energy projects. By setting a target for the next 5 years (2025), there will be a production capacity of not less than 1,000 megawatts and by 2037 not less than 3,000 megawatts.
- Advertisement - 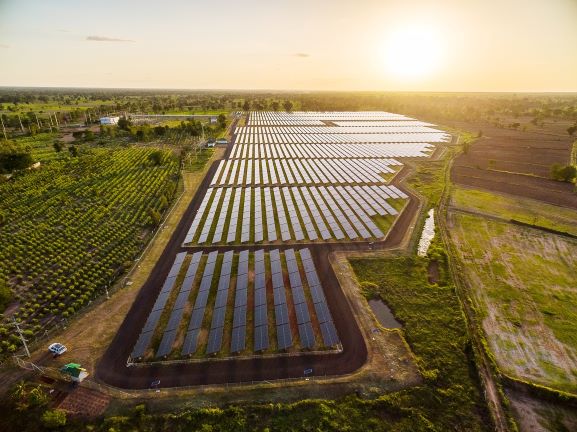 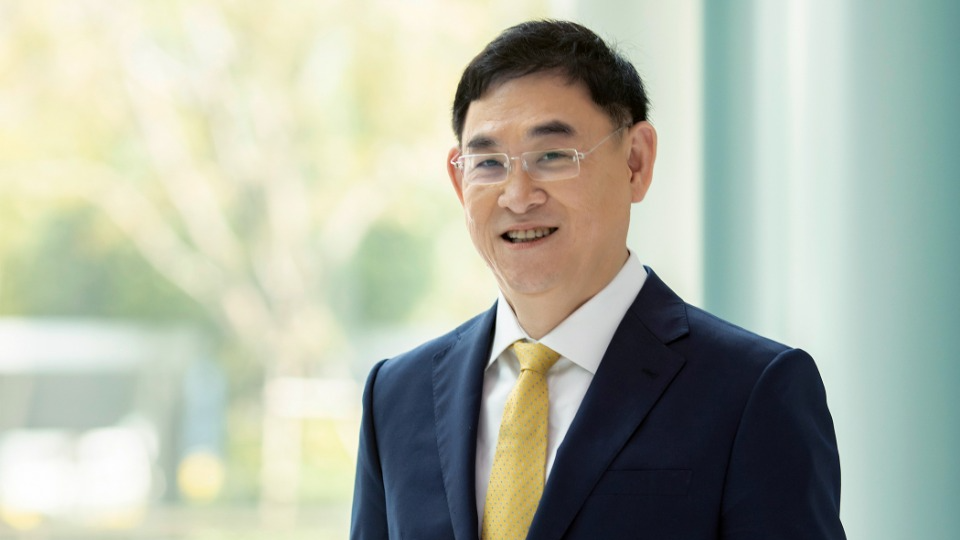 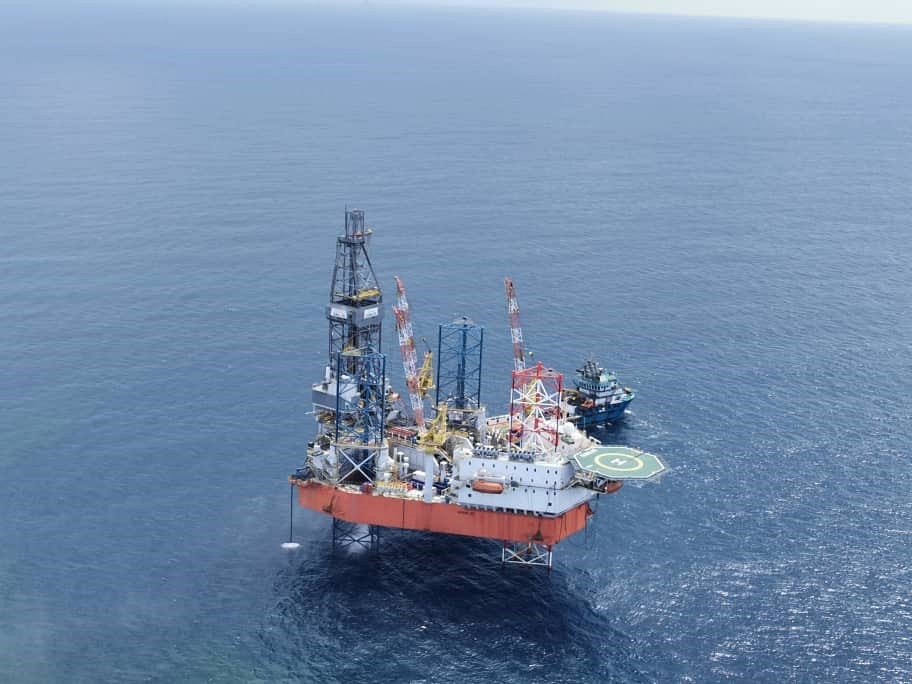 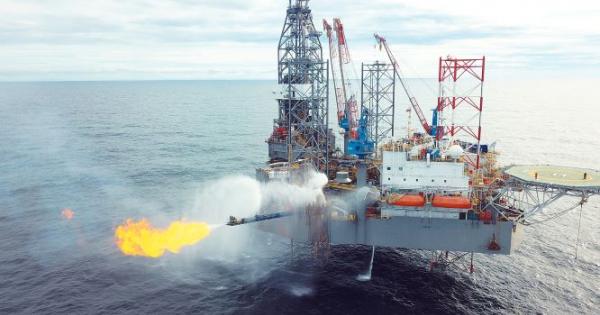 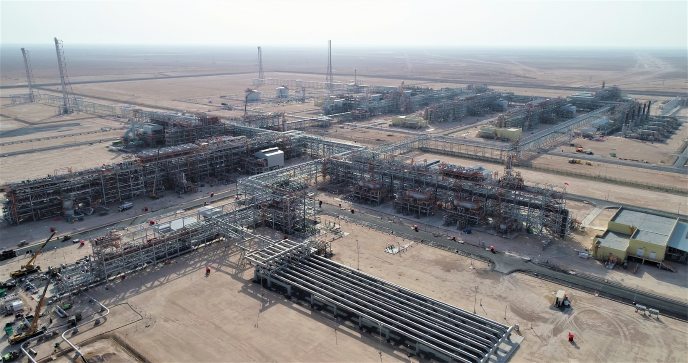 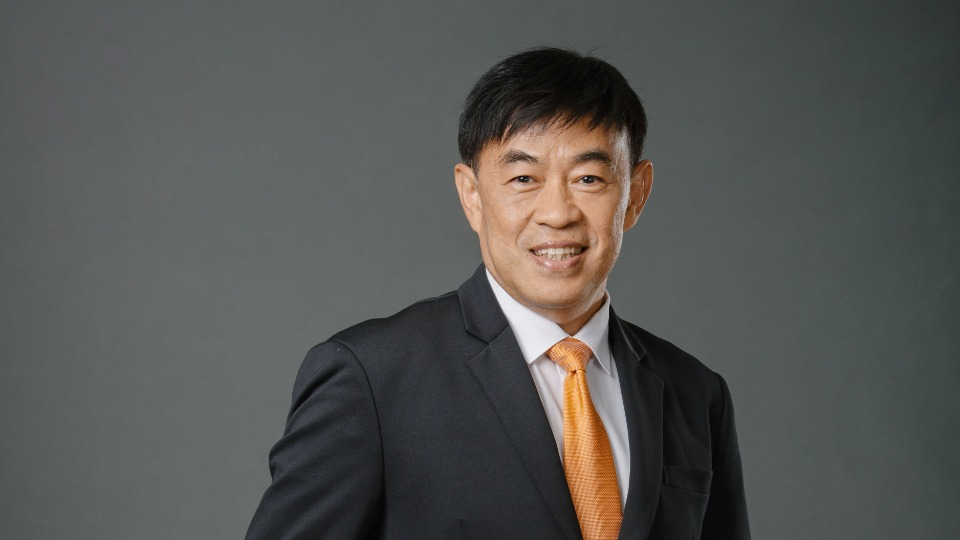 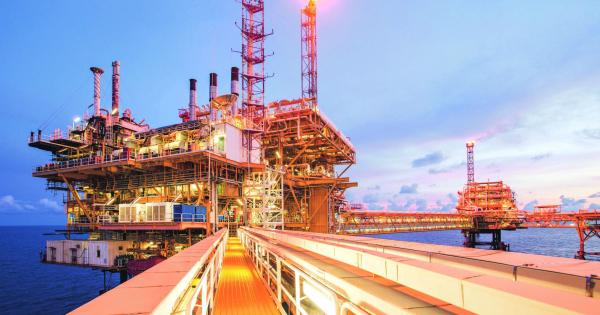 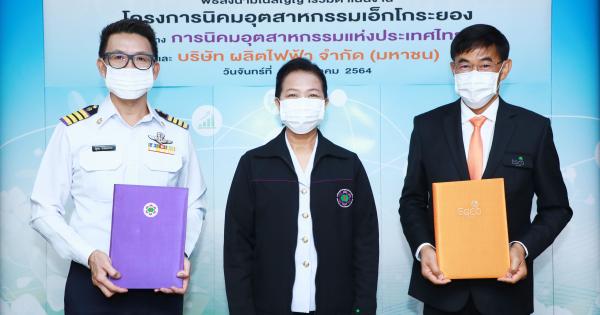 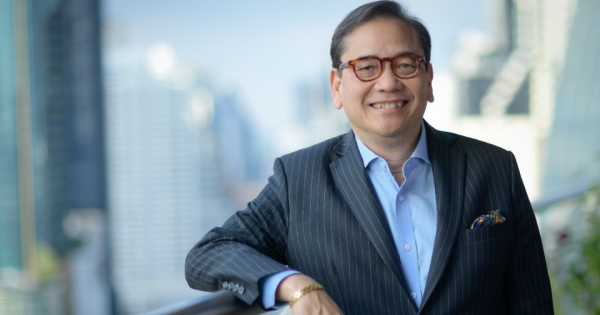 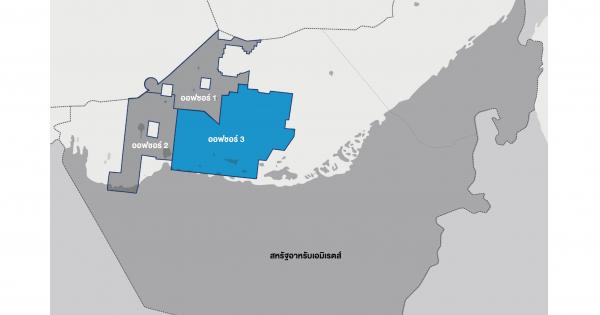 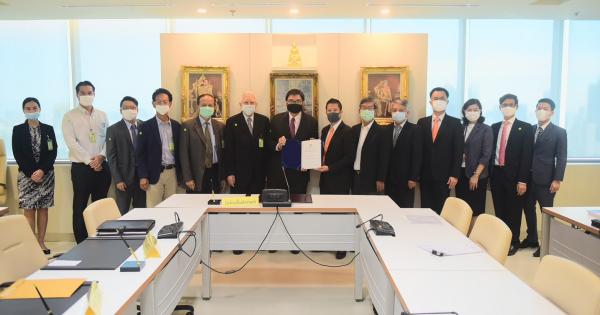 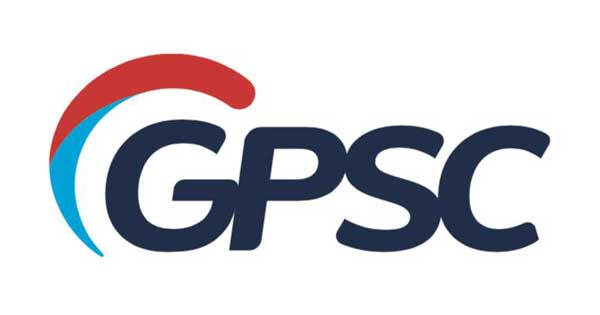 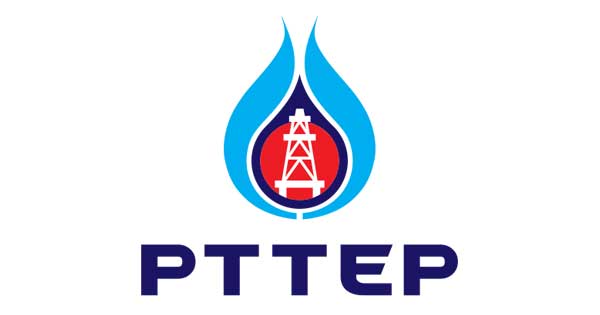 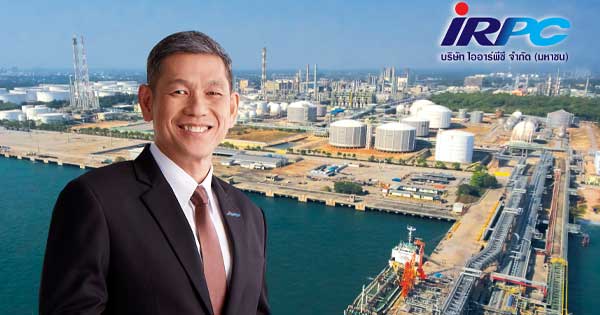 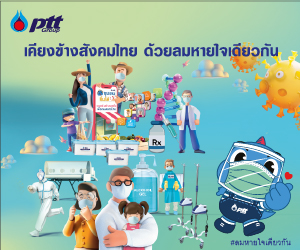 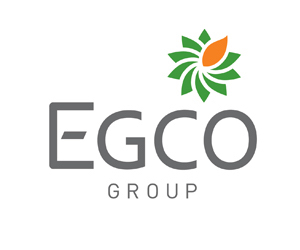 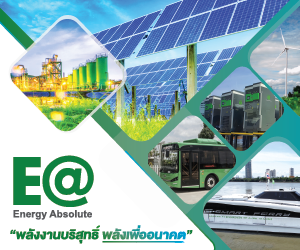 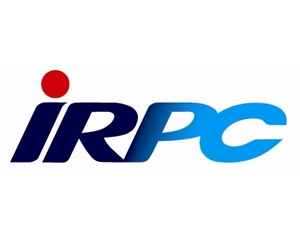 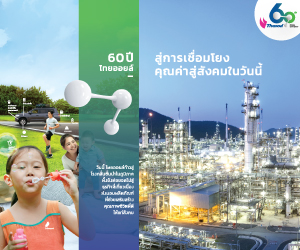